Sports are one of those topics that can have people debating for years on end. From which athlete is the best at present to whether the rules are fair, there is a lot that sports lovers can go on about as they unwind after a long day. With the development of nanotech, there have been many questions as to how these advancements would affect the industry and whether it would be for the better.

The manipulation of individual molecules and atoms has taken place in many sectors in the sports industry such as cycling and swimming. The result has been that of increased performance, so much so that other sectors such as football are considering the benefits of this innovation.

What has the impact been? 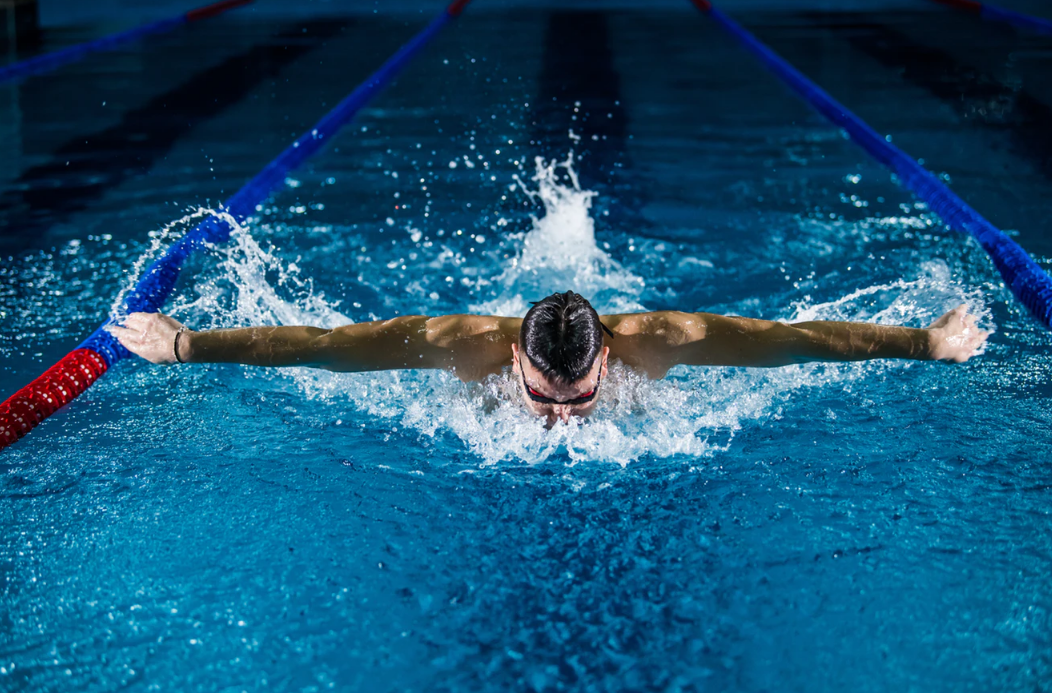 With more sectors looking to exploit the benefits of nanotech, sports fans have been curious as to how this change could affect the sports landscape. Take the example of tennis. Players can attest that the use of nanotech has enabled their balls to not only be sturdier but also more durable. Owing to this, they have made huge savings on costs incurred to purchase the balls. The same goes for hockey sticks and golf clubs which have become more durable, thanks to nanotech.

Swimmers too have enjoyed the benefits that come from these advancements. The swimsuits coming into the market are hydrodynamic, enabling swimmers to use less energy and travel faster in the water than they could in the past.

Cyclers can now consume less energy during practice and competitions, owing to the light weight of their bike frames. They claim that the bicycles are so lightweight that they can carry them with the tip of their fingers. One way in which manufacturers can do this is through the use of nano-materials which boast of durability, strength and low density. A cycling frame made of carbon fiber will have a strength-to-weight ratio that is much higher than what one would get from aluminum or steel. Resin, which is present in the carbon fiber, comprises carbon nanotubes which boast of a nanostructure. Though the material is light, the bicycle is strong enough to carry the weight of the cyclist and can withstand impacts. Manufacturers aim for loads in the regions of fifteen pounds such that the bikes are heavy enough to qualify for competitions yet light enough to make handling a walk in the park. 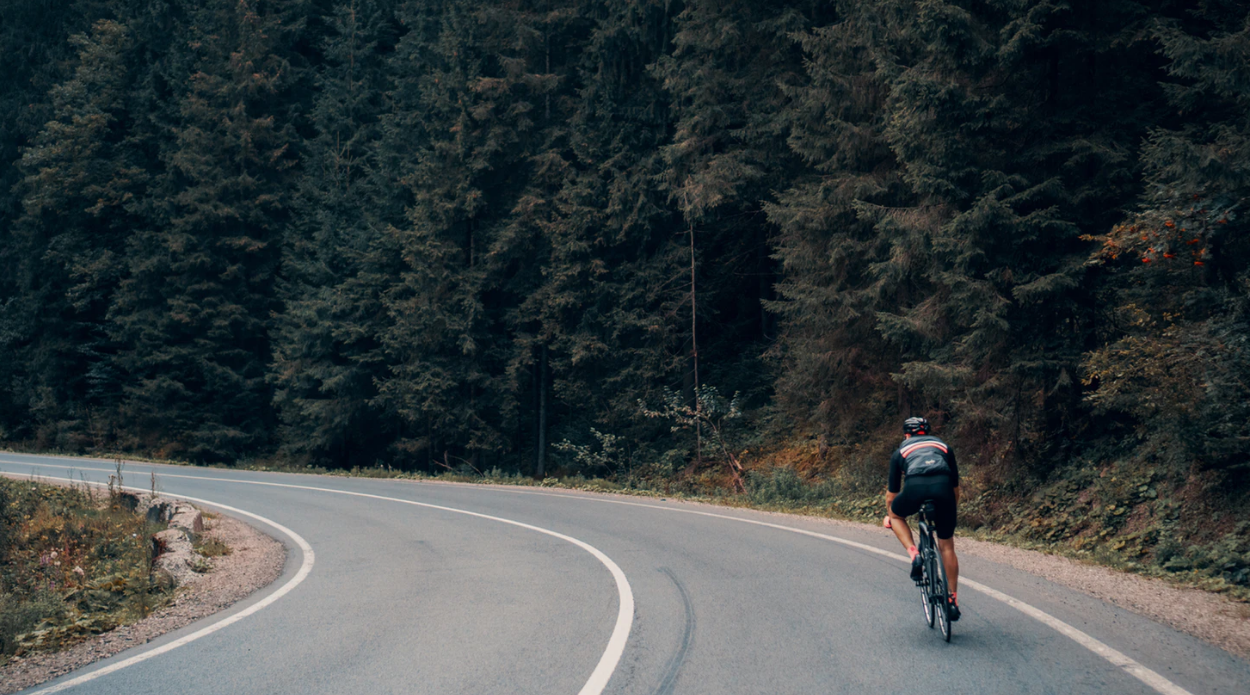 One interesting use of nanotech in sports is in the making of swimsuits. The results include but are not limited to enhanced buoyancy, reduced drag, and water repelling capabilities. It was quite shocking when swimmers broke 168 world records owing to the use of these suits. The international sports governing body was quick to ban these outfits, claiming that they resulted in an unfair advantage.

Nanotech could be very useful in football. Take an example of a helmet which could relay signals to the coach such that when a player got hit, the team could know how severe the impact was. The benefits of nanotech in sports are undeniable. The debate remains though as to whether the use of the same could result in unfair competition and how governing bodies can stay on top of the matter. What do you think? Find out who is the one of the main inventors of nanotechnologies. 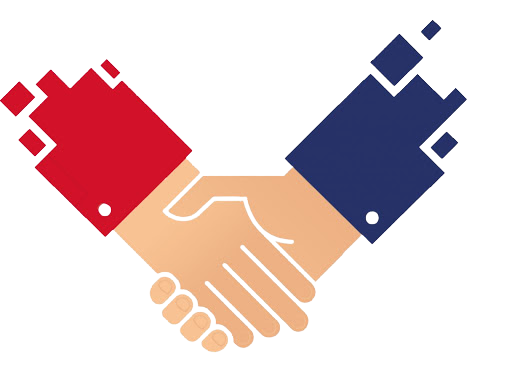