Nanotechnology in medicine is going to have a major impact on the survival of the human race. -Bernard Marcus

Hello there and welcome to Cientifica! This website aims at providing information regarding the origin, development, and use of nanotechnology. Thus, if you have any question regarding nanotechnology, you have come to the right place. Let’s cover the topic step by step.

When people hear this name, they think of a very complicated process. However, this is not the case, and there is a simple definition with which you can work as you explore other aspects regarding this technology. Simply put, nanotechnology is a technology executed using a scale of fewer than one hundred nanometers. The aim behind this execution is to not only control atoms, but also molecules and the technology comes in handy in the creation of computer chips and other microscopic devices. When put in this way, it is easy to understand what it involves. Let’s dig into it a little further.

You can think of nanotechnology as a technology, as a science or as engineering. The basic concept is that the execution of the same takes place using a nano-scale of between one and a hundred nanometers. Nanoscience and nanotechnology point to the study as well as the application of minute things and you can implement the findings in many fields including engineering, chemistry, physics, biology, and other sciences.

How did it all begin?

The concepts behind nanotechnology took a while to get developed, and it all began with a talk that took place back in 1959. It was during the American Physical Society meeting held at CalTech that year that Richard Feynman delved into a study titled ‘There is Plenty of Room at the Bottom.’ At this point, the term nanotechnology was not in use, and he talked about how the manipulation of atoms and molecules could be beneficial in various studies.

Over time, other physicists relied on his talk to explore atoms further, and Professor Norio Taniguchi came up with the term nanotechnology about a decade later. However, modern nanotechnology did not begin at the time, and it was not until 1981 that it did, thanks to the innovation of the scanning tunneling microscope. This device could view individual atoms, and it thus paved the way for the developments that we see today. 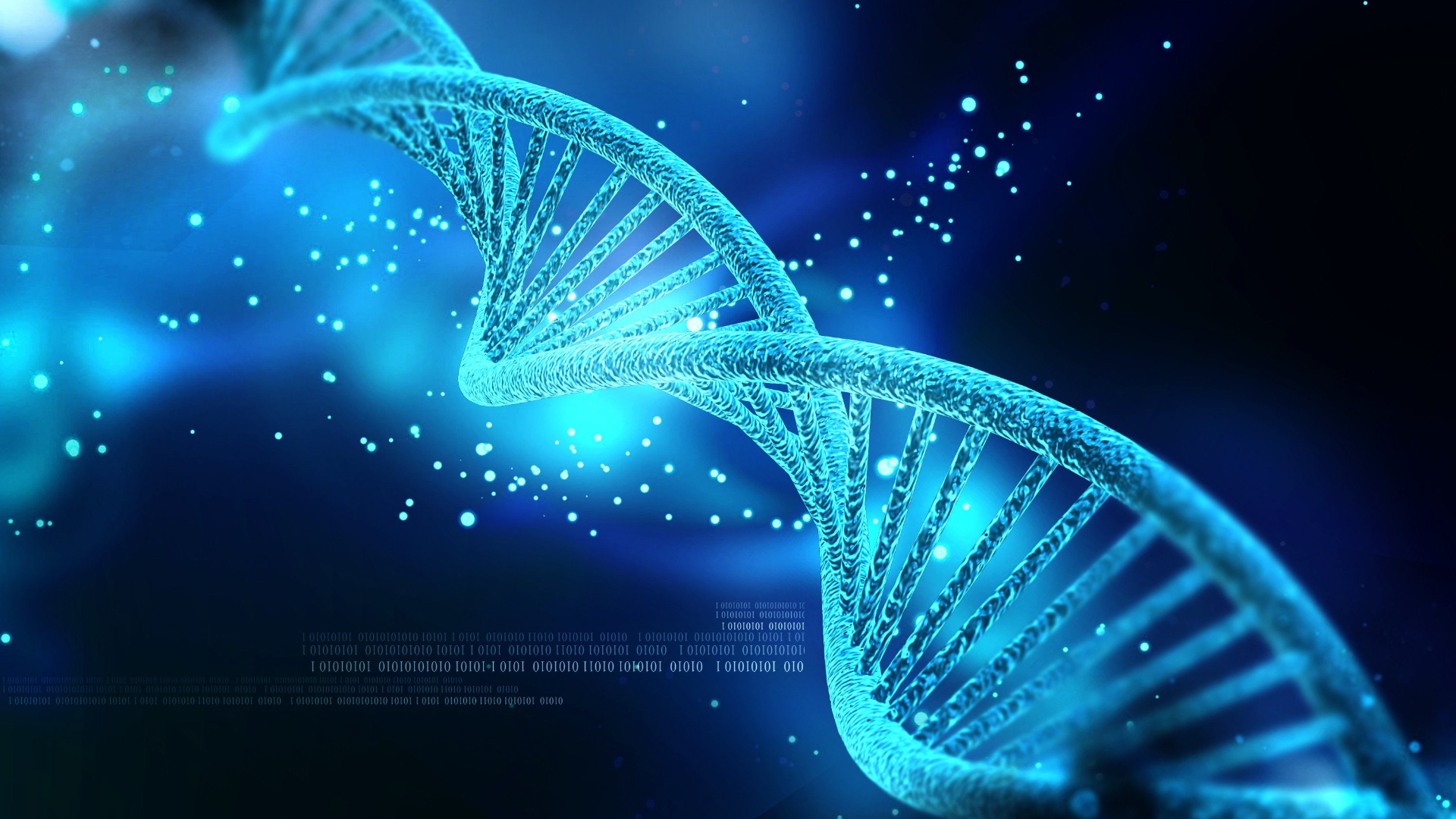 Nanotechnology is quite small. Think of a meter. Then divide its size by a billion, and you will end up with a nanometer. Yes, that’s how small nanotechnology is. If it’s hard to visualize a billionth of a meter, here are some examples that could help you in this regard.

In one inch, there are twenty million, four hundred thousand nanometers. Let’s reduce this further by comparing a nanometer to a sheet of a newspaper. Can you think of anything that could be thinner than a page? Well, a sheet is quite large when compared to a nanometer as it would take one hundred thousand particles of the latter to fill the void created by the page.

How does it work?

The fascinating thing is that everything on earth contains atoms. The food you eat, the house you live in, the clothes you wear, everything. And that goes for your body too. Nanotechnology involves seeing and controlling the individual molecules and atoms that are part of our makeup, and in so doing, we can advance many sectors of our lives such as medicine and aviation.

Seeing an atom is not easy. You cannot use a regular microscope such as those found in science classes to do so, and you need a particular device for the same. Modern nanotechnology took a while to get developed as there were no devices which could view the atoms. It wasn’t until about thirty years ago that the scanning tunneling microscope and the atomic force microscope came into the picture. 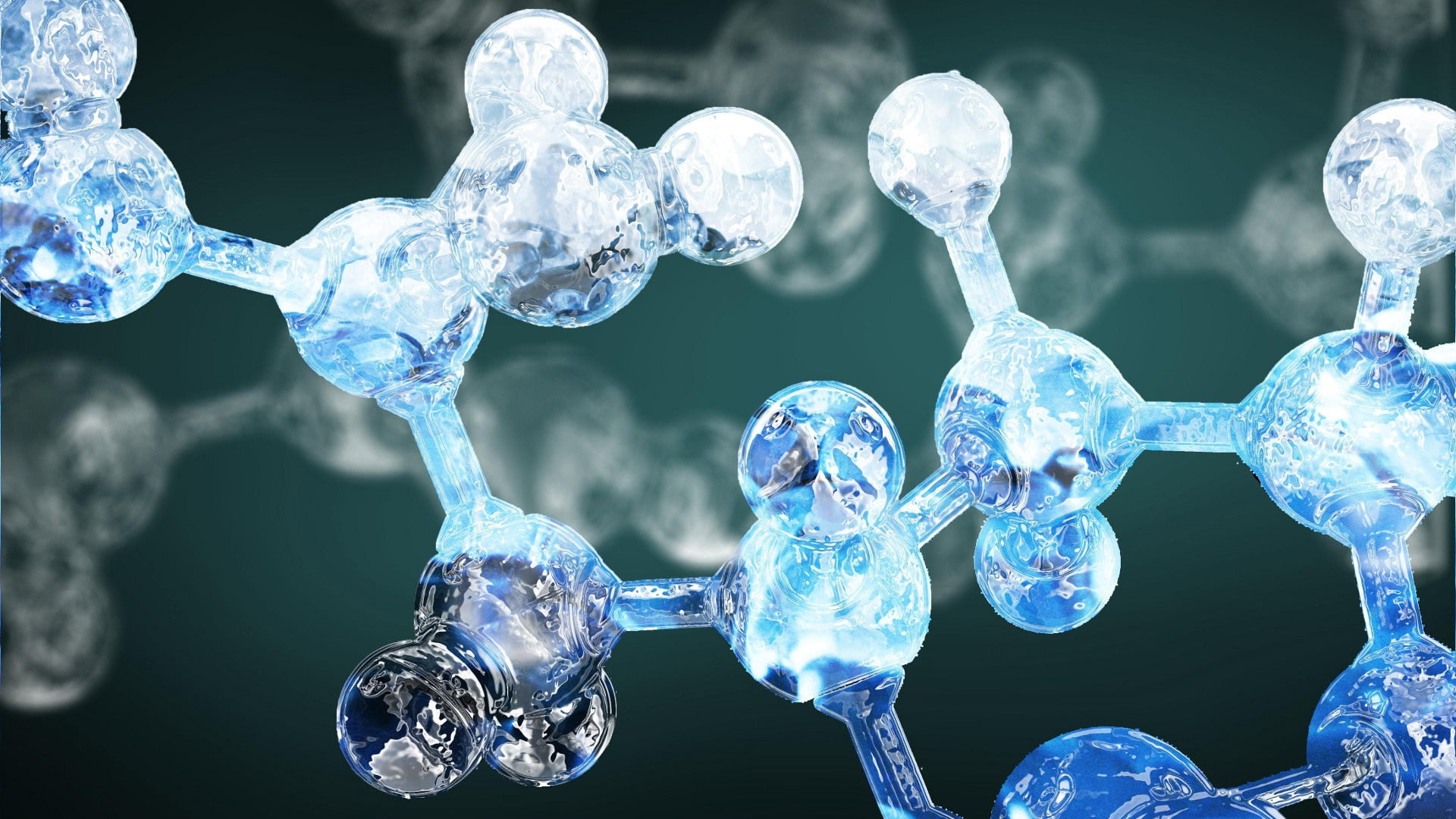 However, though the devices are relatively new, nanoscale materials have been in use for a very long time. Take the example of medieval churches where the stained-glass windows produced many a hue. It was all due to the gold and silver particles of alternating sizes carefully placed in the glass. The only difference is that the artists had no idea that their processes changed the composition of the materials, thus resulting in vibrant colors.

At present, engineers and scientists use the nanoscale as they can manipulate molecules, thus resulting in higher strength, better chemical reactivity and other features that bigger particles cannot achieve.

When people first started exploiting nanotechnology, they had no idea how immense the benefits would be. At present, there are many uses of this technology as more innovations come to the market with each day that comes. Here are some of the ways that you can use nanoscience:This technology has not only improved but also changed sectors such as IT, security, energy, environmental science, transport and other critical areas in the economy. Have a look: 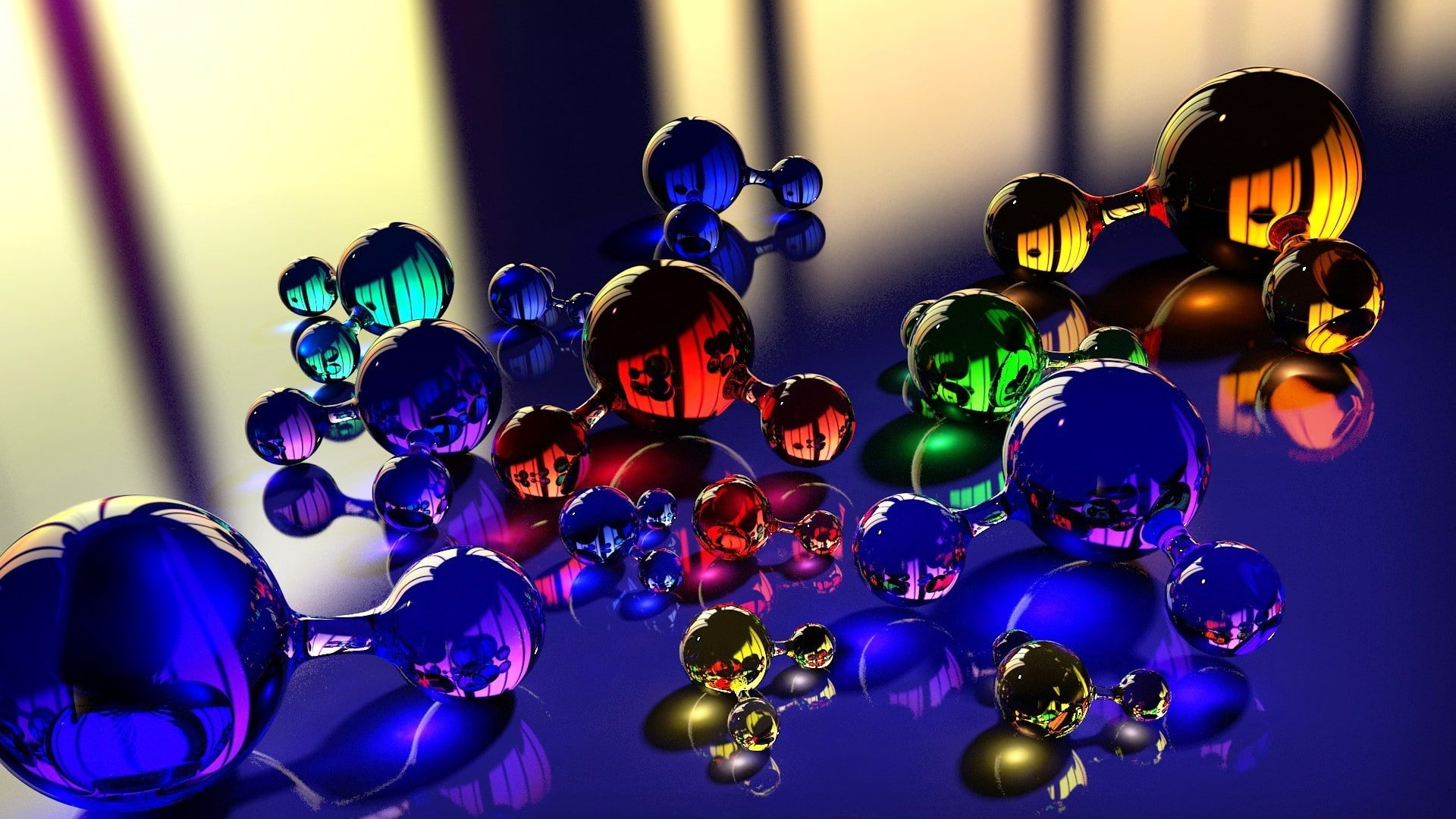 Most of the benefits regarding nanotechnology stem from the fact that you can customize structures to help you achieve effects such as strength, reactivity, electric conduction, and other features. For this reason, this technology is essential in the manufacture of commercial products.

Take the example of fabrics. Supposing the manufacturer wanted to ensure that the material did not stain or wrinkle to increase its durability, they could rely on nanotechnology for the same. The same goes for making display windows and cameras water repellant. In the transport industry, making cars as well as other transport vehicles lightweight enables people to save costs regarding fuel. Lightweight features are also important in sports gear such as helmets and baseball bats to make players more effective in the field. It all comes down to the manipulation of atoms and molecules to the point that the resultant product displays the features that the manufacturer wants.

Not only are electronic devices becoming smaller over time, but they have also become faster and more energy efficient. An example would be the high definition displays on the market at present. They use quantum dots that enable them to produce vibrant hues while consuming less energy than their predecessors. Transistors have also reduced in size, allowing you to store lots of information on tiny chips while benefitting from their high speed. 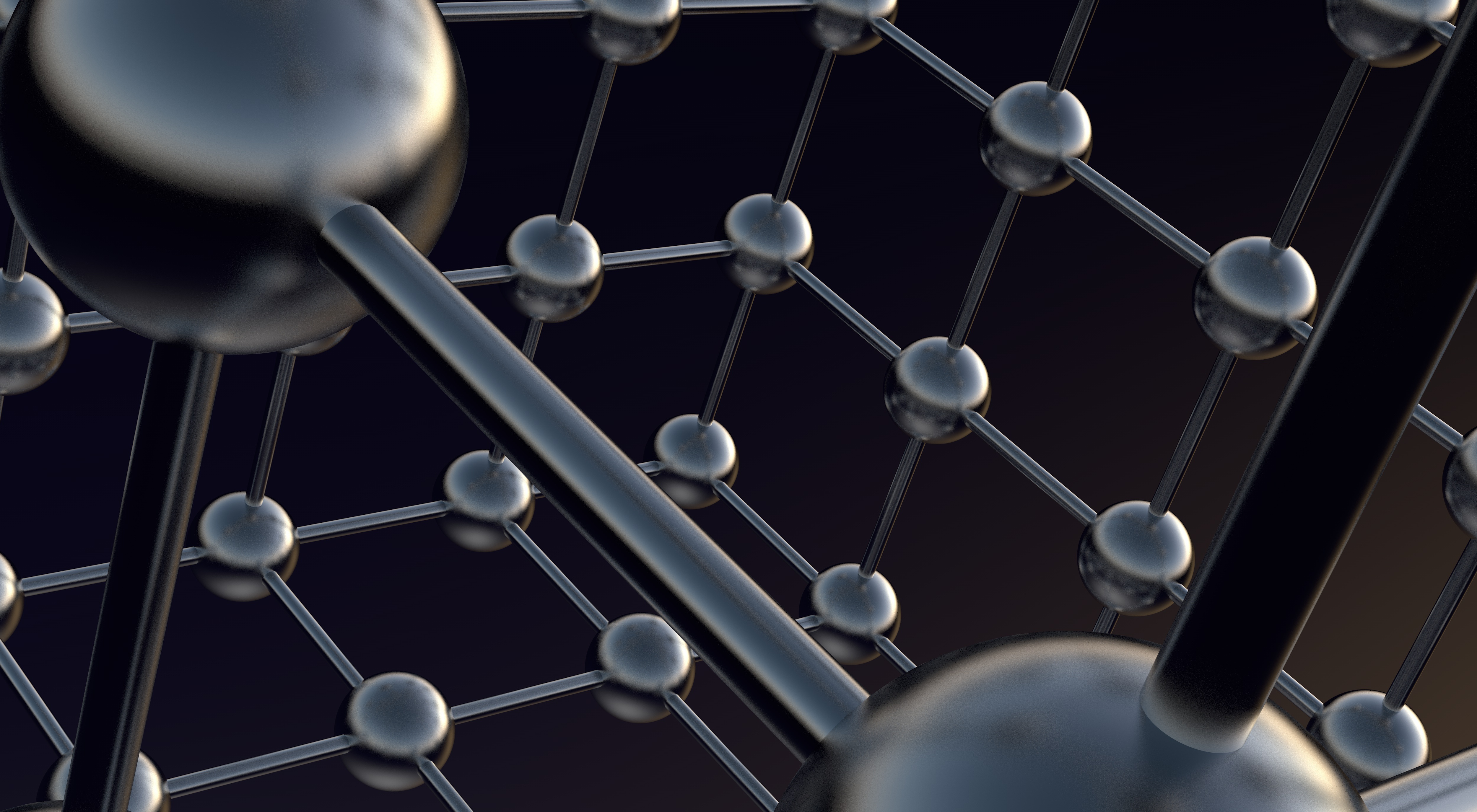 The use of nanoscience helps scientists in zeroing in on the natural scale of a biological phenomenon, thus allowing them to come up with disease prevention measures as well as diagnostic procedures. Treatments too are simpler to find than in the past. 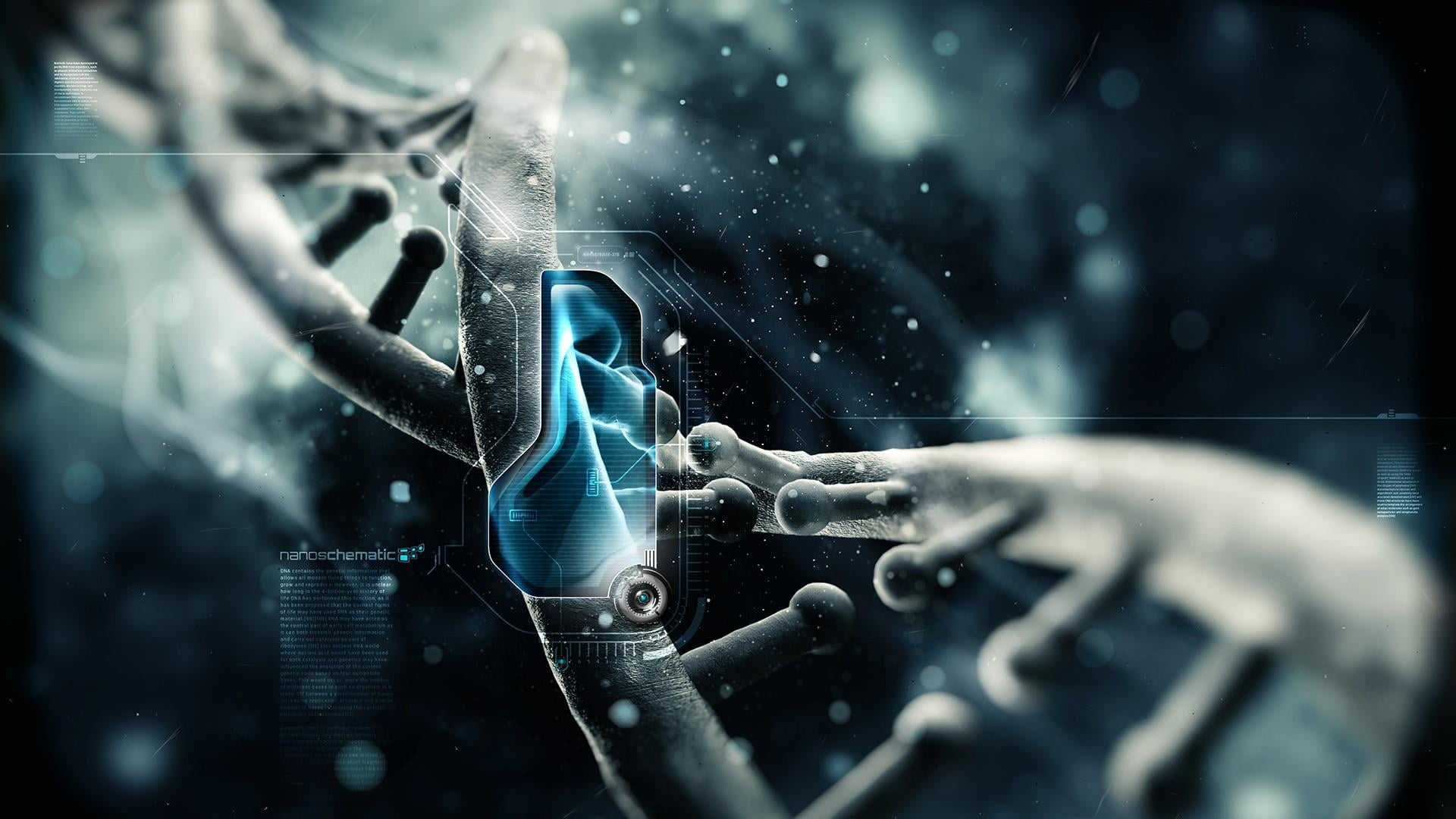 In this industry, nanoscience has been in use to not only make the equipment lighter, but it also makes it durable. Cyclists are some of the sports professionals who have benefited from nanotech in sports as they now have lightweight bikes which are easy to maneuver. Sportswear too has undergone a few changes to not only make it comfortable, buoyant and light but also water resistant. In the 2008 Beijing Olympics, athletes wearing such suits performed better than those wearing non-nanotech-improved wear. Other sectors in the sports industry also stand to benefit from these developments such as golf, tennis, bowling and road racing amongst others.

The benefits of this technology extend to the energy, transport and environment sectors too. With more developments coming into the nanotech sector, more industries are set to benefit from the flexibility of this technology, thus leading to advancements across all the fields.